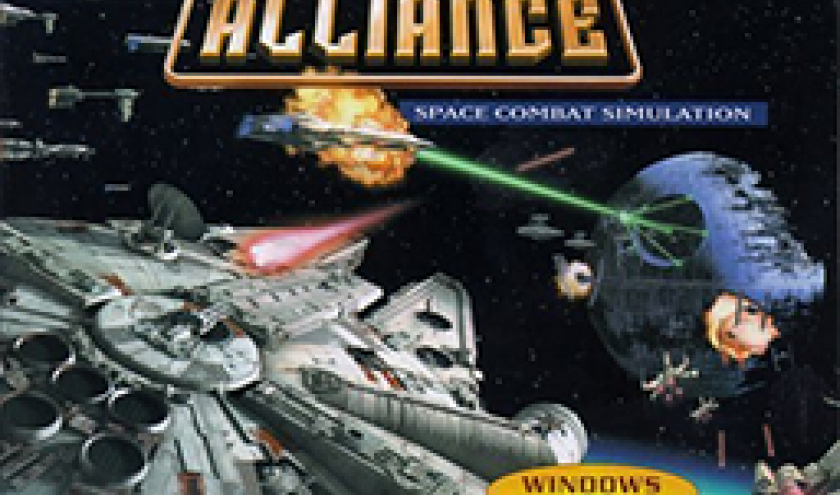 The goal is to discover under recent hardware one of the best space sim of all time.
This is a user's guide allowing people to rediscover this game dating more than 10 years...

You must be an official owner of the game licence, this post is not a way of any kind to be non compliant with sales & copyright legislation.
Be prepared to make backup copies of your XWingAlliance.exe file

The game has been designed to work under Win 98. It works perfectly well under Win XP.

STEP 1: Running under XWing Alliance without CD under Win XP

1. Install the game on a PC running Win XP (impossible with the official disks under Win 7).

NB. If you copy-paste your installed game on your Win 7 PC then the game runs perfectly at this stage provided you put in the CD reader the official CD. But we are fed-up playing the role of disk jockey. So at this stage do not copy anything and stay on the Win XP PC.

You need first to have at your disposal the official patch 2.02 of the game by Lucas Arts.

* First follow one of the previous VTeC/Laxity v1.0, v1.01 or v2.02 instructions.
* Copy the following directories from CD#2 to the game directory:
o Wave\Zaletta to \WAVE
o Wave\Frontend\B*M* to \WAVE\FRONTEND\
o Wave\MissionVoice\B*M* to \WAVE\MISSIONVOICE\
* Extract the X-WINGLAUNCHCR.EXE Patch from the archive to the game directory and execute it.
* Run Regedit.exe and edit the following registry keys and exchange for the root directory of the game installation, e.g. C:\Games\XWingAlliance:
o [HKEY_LOCAL_MACHINE\Software\LucasArts Entertainment Company LLC\X-Wing Alliance\v1.0]
CD Path=
Source Path=

3. You can now copy-paste your installled game on a Win XP PC to your Win 7 High Tech machine (via a network or via an external HDD)

4. Edit again the REGEDIT but this time under Windows 7

Mine is this one:

Analyze Path section is of paramount importance, putting the name of the CD Rom driver whereas the game works from the HDD only would cause a severe sound issue (music of J Williams played from the hard drive would stop without reason or would hang with a nasty noise), so stick to the location of your game on the HDD (the file syscheck.exe stands on your HDD).

With ATI cards the AI vessels are often fuzzy, blurred.
There is only one way to solve this issue.

6. Getting a wide screen resolution

* Download the files in a directory
* Add XWingAlliance.exe in it (keep a backup of it)
* Run changeres.bat, it allows replacing one of the resolutions by another. I replaced 800*600 by 1920*1080.
* Now load the game, and change your resolution to the "corresponding 4:3 resolution."

Then it's finally over, you have an old game in superb resolution and wide screen.
It was a long process but you will not regret it.

A few in game screenshots are coming...

This article presented in a dedicated forum 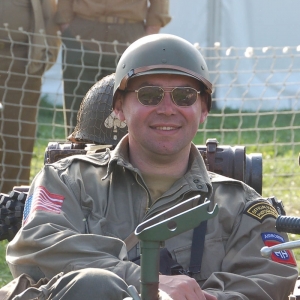